Home / Morality And Reasoning / Pedophilia / How Someone Becomes A Pedophile

How Someone Becomes A Pedophile 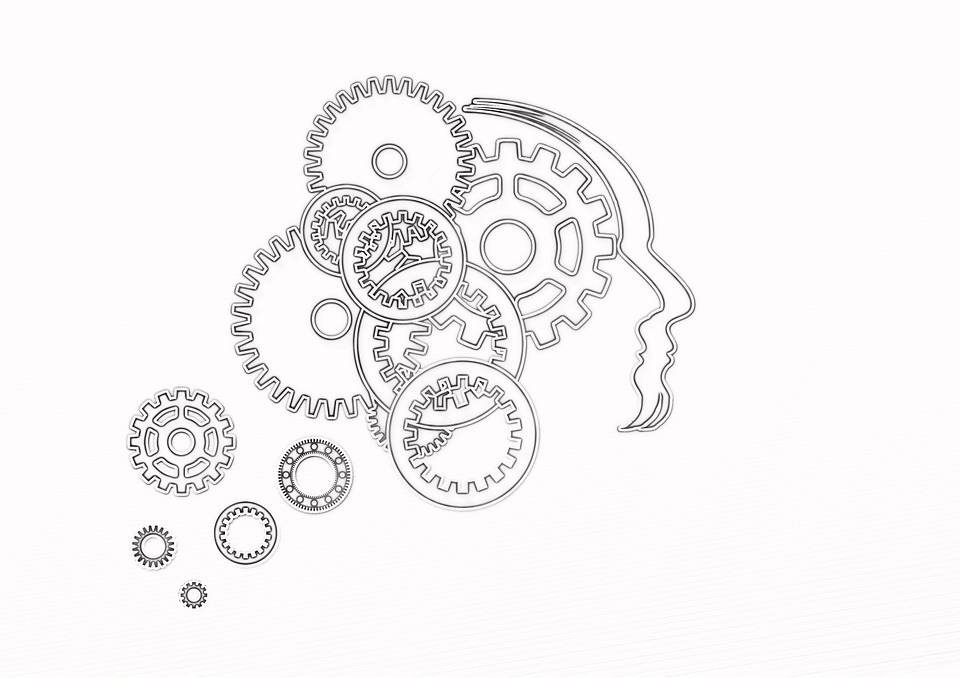 How Someone Becomes A Pedophile August 29, 2018 Timothy N. Fury Morality And ReasoningPedophilia

For those who do not know, I advocate for the primary prevention of child sexual abuse, or stopping it before it can happen. I want to ensure there are methods in place to get people to a healthier mindset before abuse happens, and methods in place so that those who may be at-risk for factors that may lead to abuse can get the same mental health help… before those risk factors become an issue.

I also have have a sexual attraction that is, in part, directed at children. If you want the specifics:

80% of my attraction is to children, broadly.

90% of my attraction is to males, broadly.

In other words, while I do have some attraction to women, and some attraction to adults, those feelings do not come up often. Oh, and by the way… it is those sexual feelings towards children that make me a pedophile, just like a man having sexual feelings towards other men makes him gay. That feeling is what makes someone a pedophile, not how they behave, just as it is someone’s feeling that makes them gay. So by that definition, I am both an advocate against child sexual abuse, and a pedophile, though I prefer to use less stigmatizing language.

So… how did that happen? Why do I have these feelings?

Research by sexologist Dr. James Cantor indicates that the “wiring” of the brains of pedophilic men is somewhat similar to the neurological (wiring) differences in schizophrenic or autistic people.

While a neurotypical brain is wired a certain way, someone with pedophilia has differences in the physical makeup of their brain that is similar to those on the autism spectrum, or those with schizophrenia. Dr. Cantor has always said that he wants to get at the why of deviant sexuality: Why do we feel that way? What causes that?

Well, if Dr. Cantor’s studies of pedophilic vs. nonpedophilic brains are true, then I really got a short stick. I have what used to be called asperger’s, a mild form of autism. Most people who know I have it sometimes forget, because that is how mild it is, but the neurological differences and the difference in how I see the world is there all the same. My brain is wired differently, and maybe that is related to why I have pedophilia. I know I did not choose to have autism, and autism appears to be somewhat biologically caused, so it is possible that the same is true for pedophilia. That seems to be what the science currently indicates.

And as I grew, I developed a sexual attraction to boys my age first, and then as I matured, my attractions started reversing to stand where they are today: Mainly towards young boys. That, and my other experiences (which you can read about here if you like), tell me that environment definitely plays a role. Maybe younger boys were just safer because I was uncomfortable around my peers. I have no idea what sort of environmental roles are at play.

I firmly believe that both my environment and the trauma I experienced, as well as the neurological differences in my brain, were what led to the formation of my sexual feelings towards children. And remember, it is the pedophilia, the feeling of attraction towards children, that makes me a pedophile.

I sometimes hear the question… how do I manage my urges? And inside my mind, I go… “Um… what urges? What on earth is this person talking about? I am totally having a blank moment and not understanding here.” Yes, that is my reaction, and here is why: A desire to rape, and a desire to be sexual with someone, are two very different things. Both are also different from fantasy, and all of this matters.

In the same way that you have sexual, romantic, and emotional feelings towards adults… you want to woo them, you want to care for them, share your life with them, cuddle… all of those things. Would you call those urges? Would you call your feelings of heterosexuality or homosexuality or whatever you feel… urges towards women/men? Would you call them romantic feelings? A sex drive? An attraction? The main difference is that I can never act on my feelings, except in my head where it can never hurt anyone, where you can have your cake and eat it too.

No, children cannot consent (you age-of-consent folk can get on my case for saying that if you like). Obviously, it has a high risk of causing harm, and that risk is not worth it. Yes, the child will not feel it as loving, and if they do, it is not common.

I completely agree with what you are thinking: Acting on those feelings with a child is wrong for many more reasons than just those the above paragraph. And no, I am in no way advocating that those with pedophilia should be able to act on their attractions and be sexual with children. That is just as disgusting as what was done to me.

At the end of the day, we all have desires that in no way make us a threat to others. You who drive: Have you entertained the idea of running someone over, even if you would never in a million years do it? You who eat: Have you entertained the idea of making a huge helping of your favorite food, even if it would not be worth it in the least? You who have children: You hope they have children, so they will know the experiences you went through, even though you would never force them to have children. Your desire and your willingness or capability of acting on it are not the same.

Oh, I hear some of you trolls and haters already. Go ahead, let me have it for blowing up what you believe about pedophiles and making you think about this issue. I am truly sorry to disturb your mental peace, and I understand that causes you pain, and that pain makes you want to lash out. Being presented with a challenging idea hurts. I get that. Vent, go ahead. By all means, tell me I should kill myself. Say what you must.

But here is the thing: Some of us who have an attraction to children do in fact need support, just like someone struggling with some childhood trauma needs support. And it would be great if people could accept us without thinking we are a danger to every child everywhere, or automatically a suspect for molesting children. I mean, most rapists are heterosexual men, and we do not go around thinking that every heterosexual man is a risk to women. So maybe we could think just as rationally about this topic as we do other serious issues?

A better situation is one where we get those people help, with other pedophiles even, than one where we try to shun them for having a feeling they never chose, because that prevents child sexual abuse, alcohol abuse, drug abuse, depression, anxiety, and all sorts of other deleterious health issues that tie into someone who hates themselves just for existing. By supporting pedophiles, just as the LGBTQ+ community wants support as human beings without the bullying, we can create a safer, more empathetic society.

10 Responses to How Someone Becomes A Pedophile