Why Minor Attracted People Are Not A Risk To Children 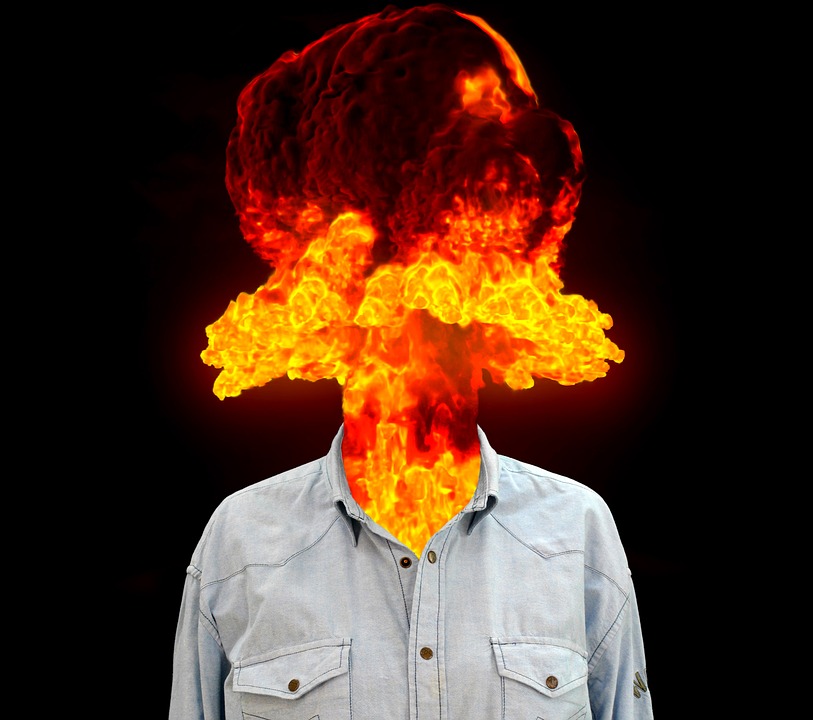 Why Minor Attracted People Are Not A Risk To Children August 29, 2018 Timothy N. Fury Morality And ReasoningPedophiliaPrevention

Yes, I just went there, because you see both of these terms all over the news. I get sick of it. No one understands what they mean.

You even see “interview with a pedophile” and junk like that, and most of the time, they are talking about a convicted child rapist, not someone with pedophilia, a sexual attraction to children. Most of the time you hear about pedophilia and pedophiles, it is a news story abusing these two terms horrendously to discuss child sexual abuse and those who abuse. Minor attraction is clearer, but when I correct people about this issue, I get flak for it. Think about why that is. Think hard.

Why does it matter? Who cares? Well, I think you should care, and I think it makes all the difference in the world to about 5-10% of the population and for children.

Can you let me explain why? Can I illustrate this for you?

What Is Minor Attraction?

Do you know what being heterosexual is like? Statistically, this is likely, so I will roll with this, though if you are LGBTQ+ or whatever, then you can apply what I am about to say for your situation as well, but it is easier for this illustration to just go with one example. Sorry.

Why Does That Matter?

Well, think of the implications here. If you have an attraction you know you can never act on… One that everyone hates and does not understand… One that automatically makes you a risk to children in the eyes of most…

…where does that leave you?

Because of what I first mentioned, you know, that many, many news stories abuse the word “pedophile” to mean “sexual abuser” and “pedophilia” to mean “child sexual abuse,” what do you think minor attracted people find when they go online and try to hunt down information… when they finally figure out that they are attracted to children? Yeah, stories about people abusing children. What do you think that does? I mean, if you looked up the term “heterosexual” online, and all you found were news articles talking about how someone raped a woman… where would that leave you? Right, feeling like a monster, like you will inevitably hurt a woman if you are a man.

If you choose to tell someone, what is the first thing you are told?

Yup, you are told that you can never be around children. You can never do that to a child because it would ruin their life. That you are a risk to kids, stay away from them, etc.

About that… most minor attracted people fully realize that they can never fulfill their desire in real life. They can never be sexually or romantically involved with a child. You do not need to even broach the subject- they just know. Telling them, “Well, you know you can never touch a kid, right?” Yeah, that is like telling someone with Celiac’s that they can never have gluten. Like, duh, dude.

Frankly, it is insulting to hear that.

What is more insulting is the insinuation that just because someone has such an attraction means they should always stay away from children… or they are at risk to rape a child. I mean, let us go back to that illustration. Do you need to be kept away from men or women for fear of raping them? You have a sexual, romantic, and emotional interest in men or women, with no desire to harm them. So why should we not apply the same logic?

If I am being honest… I hate the garbage people spout about urges. Everyone always talks about urges that we get towards children. It is baffling to me. Do heterosexuals get urges towards the opposite sex? If you are a heterosexual, is that how you would describe it? An urge? Or would you call it what it is- an attraction, a feeling?

But what happens to the teenager that does not know that pedophilia is really just a sexual attraction to children? What happens to the teenager that hears, time after time, that they are a risk to children, that they will rape a child, or if they have to face the suspicion that they already have? Have you ever heard of self-fulfilling prophecy? Not good, not good at all, and most people do not want to take any responsibility for the harm their words can cause.

The Way We Treat Minor Attracted People Is Appalling

I think that goes without saying at this point. As a society, we have backed minor attracted people into a corner where there are a handful of ways to get out of that corner: Suicide, telling someone, abusing a child, or crying loud enough for help until someone who knows the subject actually gives proper help (good luck with that). The options are not appealing, not at all. And they do not really help end child sexual abuse either.

Frankly, it is our response to pedophilia and to pedophiles, not their existence, that puts children at risk. That needs to change.

Yeah, it does, and if you have followed with me to this point, you know why. We misuse the word to mean someone who has raped a child, but that understanding is wrong. And that first starting point is exactly why we need to have the tiniest bit of empathy for minor attracted people. Forget the science and the research.

Minor attracted people are human beings just like you are, and just like you, they have the need to fit in and belong, yet there is something so fundamentally different that they cannot help but feel that they do not belong.

Just like anyone with mental illness feels that same difference, so does a minor attracted person.

That should tug at your heartstrings.

I Am A Minor Attracted Person

With all of that having been said… in case you did not yet know… I am a minor attracted person I have a sexual attraction to children, full stop. Most of my attraction is towards young boys, though I do have some attraction to men and even less towards young girls and to women. I am married to a man my age. I call myself bisexual in that regard. Maybe that is because I was abused, maybe not. I will tackle what I think about the origins of my attractions sometime later. But I can write stuff like this, because I know exactly what it means to be a minor attracted person. It means I have a sexual attraction to children that I can never change and never chose to have.

I advocate against sexual abuse because it is harmful. But I think a big part of preventing sexual abuse is addressing minor attraction properly so that we can be supported like the human beings we are, and not driven into a corner with a handful of ways out of that corner.

What do you think?